Complex systems are the systems that consist of a great many diverse and autonomous but interacting and interdependent components whose aggregate behaviors are nonlinear. As phased by Aristotle, “the whole is more than the sum of its parts;” properties of complex systems are not a simple summation of their individual parts.

Complex systems have some distinct properties, such as highly nonlinear dynamics, emergence, adaptation, and self-organization, which are difficult to model precisely. Such properties lead to difficulties in understanding the behaviors of complex systems, to model them accurately, to control them, and to make them work in a specific way we desire. There is no generally agreed definition of intelligent control. Generally speaking, intelligent control is a class of control methods that use artificial intelligence techniques, such as fuzzy logic, neural networks, evolutionary computation, machine learning, 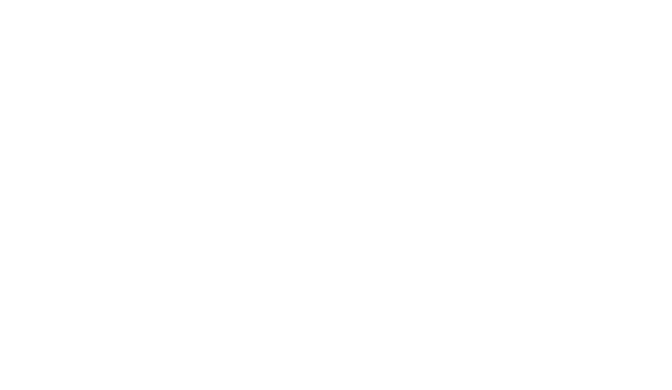 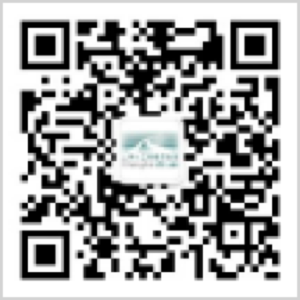